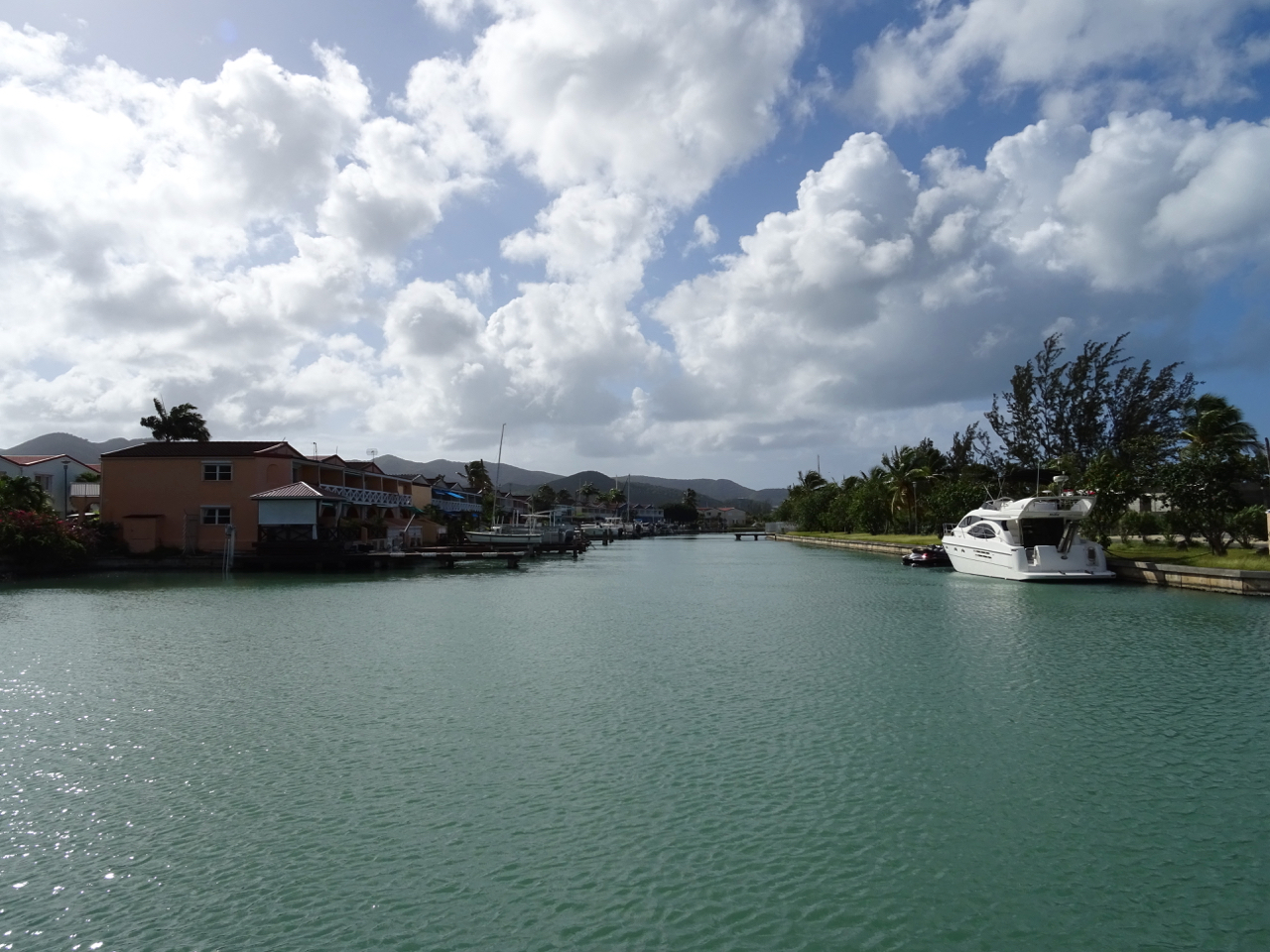 Due to the breath-taking views, scenery and beaches, it remains a top-spot for weddings, celebrity homes (Eric Clapton and Oprah Winfrey to name just two) and foreign investment.

Profile of a Buyer

While most properties bought by foreign buyers tend to be used as holiday homes, the island has also seen a few buyers choosing to make Antigua their home.  This is likely due to the low-key feeling on the island and will appeal to those looking for privacy and a quiet, secluded location.

Antigua’s popularity with the US and Europe and increasingly the Canadian market has shown itself with a high number of luxury properties on the island.  Prices at this end of the scale are around $1.5-$5 million US, with some of the more exclusive areas like Jumby Bay asking up to $20 million US.  The introduction of the CIP (Citizen Investment Programme) has added further to buyer interest and as a direct result, market demand.  The CIP offers foreign investors full citizenship when investing a minimum of $400,000 US in Antigua real estate.

To be able to purchase real estate in Antigua, all foreign buyers need to get a non-citizens landholding license, or have an Antiguan passport under the CIP, mentioned above.  It takes around 3-6 months on average to obtain the license, as a guide.

The most popular areas seem to be Jolly Harbour, English Harbour, Jumby Bay and Tamarind Hills, with the north side of St. John’s following close behind.

The island is changing

The island also currently has several large new developments underway, which are starting to tempt buyers from other countries.  These include the $2 billion US Singulari development, tipped to be the islands first ‘Mega Resort’ and a boutique hotel in Falmouth Harbour.  There are also a large number of residential homes being developed to cope with demand.

The US continues to be the largest overseas market investing in Antigua, probably due in no small way to better airline provisions and an increased number of non-stop flights.  In contrast, the number of UK residents investing in Antigua has fallen and is expected to continue to fall.  This comes on the back of the UK choosing to leave the EU and the negative impact this had on the value of the British pound.

In Antigua, real estate continues to recover in the aftermath of the worldwide housing crisis, which saw property prices at their highest.  With prices now generally stabilising on the island and lower than they were at the peak, it has been noticed by some in the real estate industry, that buyer interest has started to increase.  Generally, enquiries and interest, prices and sales have all risen steadily in the past 12 months. Due to the global financial crisis in 2008, Antigua saw a 40% drop in house prices.  At its peak, before the crash, Jumby Bay saw prices increasing by 60-100%.  Property prices today are settling at around 20% lower than those seen at the peak, which equates to a 20% overall increase in Antigua real estate prices to date.  In 2016, a 2-bedroom house was averaging $350,000 US.

It is anticipated that Antigua will see the economy grow by around 2.5% in 2017, according to the IMF (International Monetary Fund).  This modest growth still shows that tourism is starting to increase and with it bring the interest of foreign investors, which means the island continues to take steps forward each year.